As one of the main pieces of the post-crisis reform agenda impacting the financial services sector, MiFID II lays the foundation for more stable and liquid markets in Europe. In order to roll out its potential, further strengthen investor protection and create fully efficient, resilient and transparent European financial markets, we believe that some lessons need to be drawn, 18 months after the go-live of MiFID II requirements.

From both a compliance and business perspective, MiFID II required major efforts from regulators and financial market participants. It was successful in many ways, but also had some unintended consequences that made the European market structure less attractive. Addressing these unintended consequences will contribute to the creation of an autonomous and competitive Capital Markets Union.

If we want to make the EU economy more efficient, resilient, transparent and less dependent on bank financing, we need to make the capital markets more attractive and shift liquidity back to transparent, multilateral and centrally cleared trading venues. In this paper, Optiver presents a number of suggestions for changes in MiFID II that could help achieve that ambition.

Any assessment of MiFID II should be done along with the safeguarding of continued integration with markets in the UK. With more than half of all European trades executed on London-based exchanges, imposing a hard border between EU and UK financial markets would only weaken continental Europe’s exchange ecosystem.

As an independent proprietary trading firm and active on all major European exchanges and MTFs, Optiver aims to improve the market. We do this not only by providing liquidity and narrowing the bid-ask spread but also through sharing our knowledge and insights on key matters affecting the market – such as drawing lessons from the implementation of MiFID II and its implications for the creation of a Capital Market Union. We believe that markets optimally serve the economy when they are transparent, multi-lateral and centrally cleared. To ensure healthy competition and diversity amongst market participants, as well as efficient price discovery and low trading costs for end-investors, markets should be easily and fairly accessible to all. In this paper we will explain why we feel that instead of making markets more efficient, MiFID II unintentionally made the market structure more complex, negatively impacting end investors.

To ensure healthy competition and diversity amongst market participants, as well as efficient price discovery and low trading costs for end- investors, markets should be easily and fairly accessible to all.

After MiFID I came into effect in 2007, it introduced exchange competition (with each other and new multilateral trading venues). It was expected that end- investors would see a reduction in explicit trading costs and a narrowing in the bid-ask spread. However, abandoning the concentration rule and giving room for other venues to compete for order flow also led to significant fragmentation of liquidity amongst a range of execution venues, such as regulated markets, multilateral trading facilities (MTFs), broker crossing networks, dark pools, systematic internalisers (SIs) and pure OTC. This fragmentation made it more difficult to source liquidity for investors seeking large trades, and let to a reduction in the price transparency and an increase in the cost of market data for investment firms.

MiFID II tried to strengthen the best-execution requirements. For smaller, less sophisticated market participants it seems that execution of trades has improved due to MiFID II; the commissions they pay (at least for options – the market in which we are most active) seem to have gone down. More options volume is executed on electronic platforms or traded directly against market makers, thus avoiding broker fees. The unbundling of investment research costs also played a positive role in bringing trading costs down.

In addition, MiFID II aimed to mitigate some of the negative impacts of the increased fragmentation following MiFID I by introducing a share trading obligation, banning broker crossing networks (BCNs), limiting trading under the dark pool waivers and expanding the pre- and post-trade publication requirements. Unfortunately, data from ESMA indicates that MiFID II (at least for equities) has only marginally succeeded in moving liquidity from less transparent BCNs and OTC to the central limit order books (CLOBs) of transparent regulated markets and MTFs1. Instead, since MiFID II, equity volumes previously traded in the dark have shifted to systematic internalisers (SIs), block or large-in- scale venues and, to a smaller extent, to periodic auctions.2

While for an individual investor and on an individual trade basis these execution models might appear to deliver ‘superior’ results, from a “public good” perspective, they actually lead to a deterioration of the overall market quality. Optiver is concerned about the absence of a meaningful shift of trading volumes towards transparent and centrally cleared trading venues.

Since MiFID II, equity volumes previously traded in the dark have shifted to systematic internalisers (SIs), block or large-in-scale venues and, to a smaller extent, to periodic auctions.

As a strong supporter of the Capital Markets Union (CMU), we believe that any adjustments to MiFID II should be made to further align it with the core CMU objectives:

The trading obligation has the potential to lead to suboptimal execution in cases where the main liquidity is on non-EU venues. The equivalence recognition process is inflexible and uncertain given it can be subject to political dynamics (as evidenced in the case of Switzerland). We advise that the trading obligation does not apply to shares that have their main listing outside of the EU.

The systematic internaliser (SI) regime appears to be mainly benefitting the firms operating them. End-investors might get a marginally better price on an individual level, but at the expense the overall efficiency and quality of the market. SIs should at least be subject to exactly the same tick-size and transparency requirements as regulated markets and MTFs. Even then, SIs might still be able to attract liquidity away from multilateral and transparent markets (and thus hampering optimal price discovery) by, for example, offering slightly lower transaction fees, negatively affecting price discovery.

Due to regulation and fee increases, market data costs gained importance. Optiver also saw their market data costs increase with around 10-20% per year on average for the last 2 years (after similar raises in the years before). We are afraid that the general trend of increasing fees negatively impacts market structure. In addition, we support a genuine pan-European post-trade consolidated tape to the benefit of all investors, in particular for all cash products like shares, ETFs and bonds. Instead of leaving it up to the market – which can have inherent conflicting interests – we believe public authorities are in the best position to drive or oversee the functioning of the pan-EU CTP.

By pooling liquidity, batch auctions have a function in modern market microstructure. However, to prevent brokers from effectively outsourcing their internalisation, platforms should not be able to allow broker-preferencing of orders in auctions. 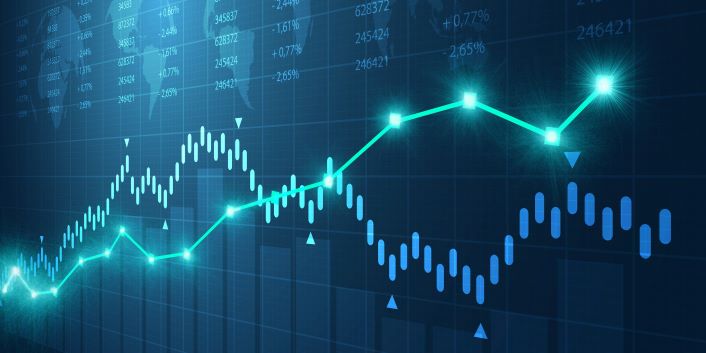 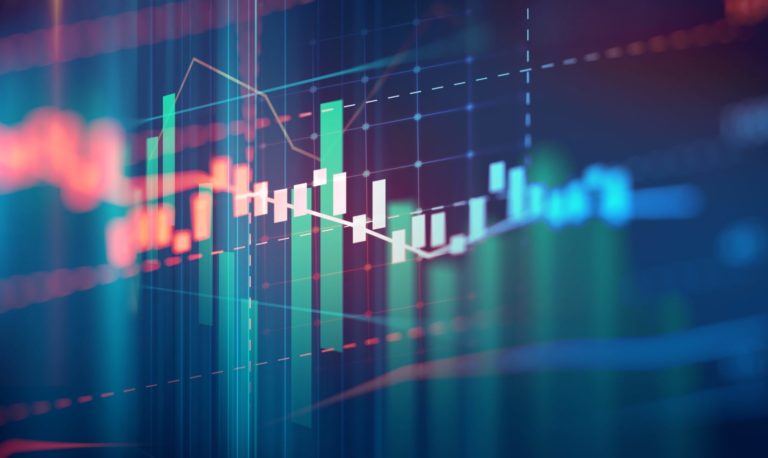 An Illustrated Guide to Price Controls on U.S. Exchanges