Strategy, problem solving and agility are why the game of chess and Optiver go hand in hand. Since 2016 Optiver has been supporting Anish Giri in his quest to conquer the game. It takes excellent numerical skills and a passion to prove yourself to succeed in the world of trading. Applying this mind-set at an early age is how our Dutch player became one of the brightest stars in Chess today. Optiver is proud to sponsor Anish Giri.

Get To Know Anish Giri

Thanks to his excellent performance in the Tata Steel Chess Tournament, Anish Giri fourth place in the world ranking.

Anish Giri took on three of Optiver’s best in a blindfolded chess simul on the 28th of February 2019. 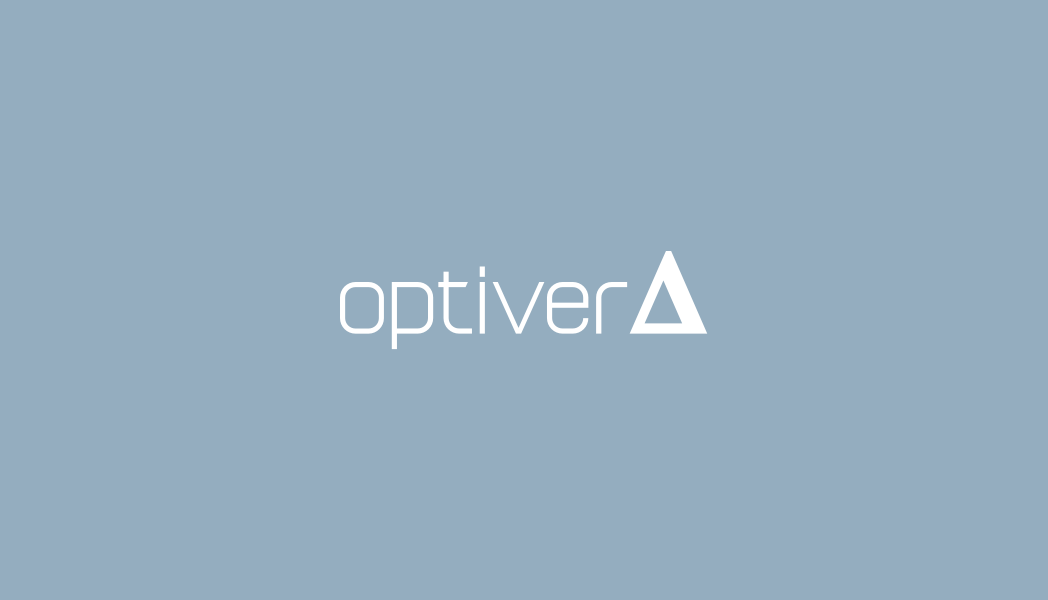 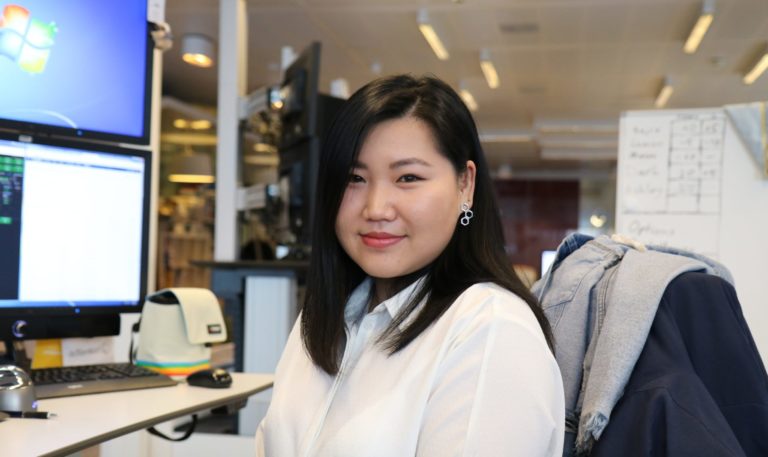